VELOMOTORS Group of Companies is the largest manufacturer of ATVs, snowmobiles and bicycles in Europe.

STELS is the future we create with you and for you!

he company's history is not just the history of the brand, it is the story of people and their ideas. In the early 1980s, an unusual (for that time) idea appeared: to make an inexpensive, stylish, affordable bike for adults, youth and children, thus initiating bicycle popularization in Russia.

This led to creation of VELOMOTORS company and STELS brand in 1996 and start of sales in the Russian market. The initiative was supported by common people and their brand choice. In 2003, we opened the first plant in Kubinka, Odintsovo. In 2006, the second plant was established in Krylovskaya Stanitsa under Rostov-on-Don. In 2008, we saved and restored an old bike factory in Zhukovka, which was the pride of the Soviet bicycle construction industry, best known for its famous Desna bikes.

In July 2009, motorcycle production was launched on the basis of Zhukovka factory facilities. In 2010, the product line has replenished with scooters and motorcycles. And four years later, snowmobiles and ATVs were added to them.

The company's success is not accidental: wide model range, quality, affordable price, instant reaction to market needs and well-organized STELS brand concept made the company widely known in the Russian Federation and abroad.
Now the company is a team of professionals with years of experience, three ultra-modern factories, its own engineering and design bureaus.
It is the future that we create with our own hands with you and for you.

VELOMOTORS Group of Companies is the largest manufacturer of ATVs, snowmobiles and bicycles in EUROPE.
"VELOMOTORS is a modern production and trade union in Russia that has offices in all major regions of the country.

WE DEVELOP AND PRODUCE: 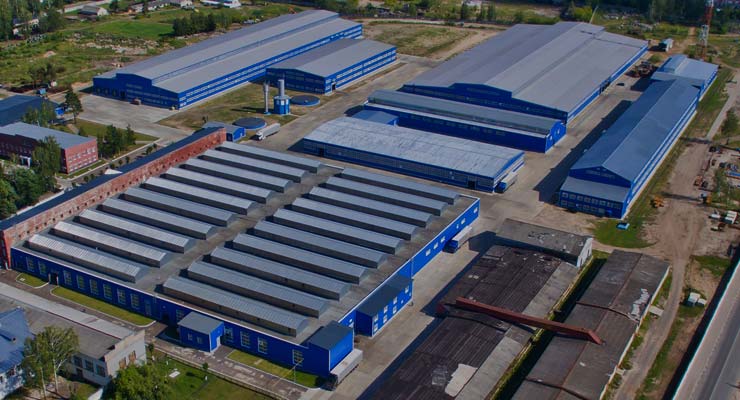 
Flagship factory of Velomotors Group.
Full-cycle factory for production of STELS ATVs, snowmobiles, bicycles — the only plant in Russia with the maximum degree of localization and production automation... 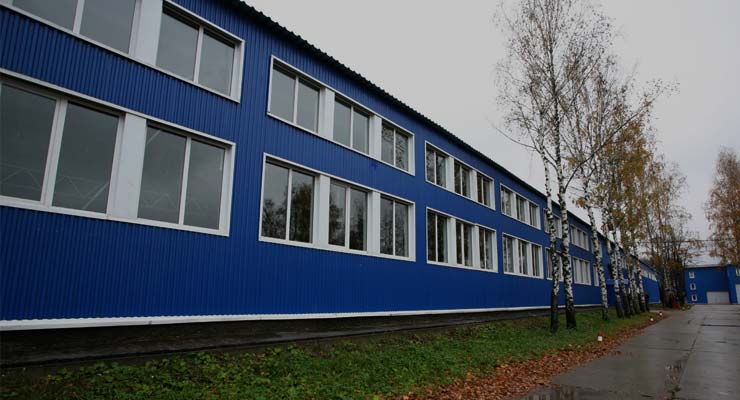 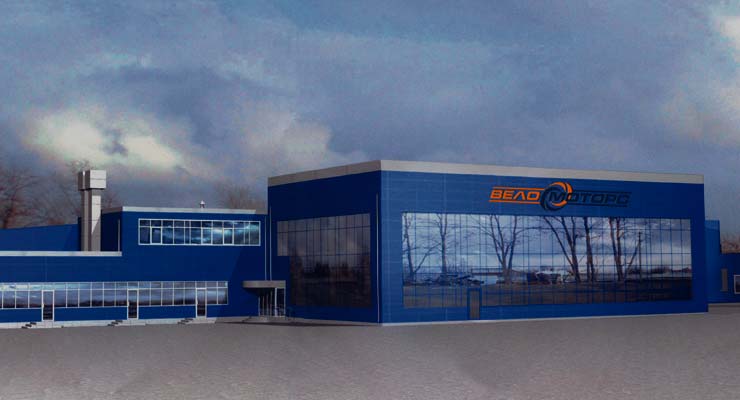 
The factory performs STELS motorcycles assembly.
The territory of the factory is a home to the largest wholesale distribution warehouses. 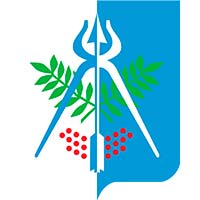 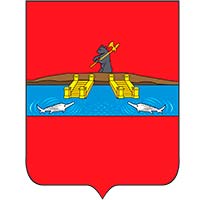 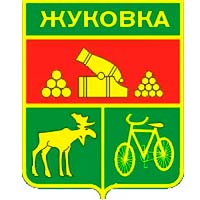 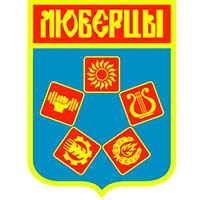 START OF PRODUCTION OF STELS ATVS

The experience gained over the years of cooperation with the world's leading manufacturers of motor vehicles became the basis for a decision on the opening of an assembly plant for scooters, ATVs and motorcycles. In July 2009, Velomotors organized the production of ATVs together with the leading manufacturers from Taiwan and China on its factory in Zukovka, Bryansk Region.

EXPANSION OF PRODUCTION AND LAUNCH SNOWMOBILES

In the winter of 2013, four engineering bureaus specializing in bicycles, equipment, ATVs and snowmobile started their work. More than 21,000 m2 of production spaces equipped with industrial equipment such as AMADA, MAZAK, etc. were put into operation to ensure new developments. Along with the engineering bureaus, a test facility was organized and equipped with a special equipment to carrying out different test.
In December 2013, the company entered into a completely new niche: domestic production of snowmobiles. STELS S800 WOLVERINE for trips and travels became the first company's snowmobile. It had a 4-stroke engine and a wide track of 600 mm.

In 2014, WOLVERINE became the basis for a new snowmobile, STELS 600 VIKING. This 2-stroke sport utility vehicle immediately gained popularity among the Russian consumers. The snowmobile was fully produced at Zhukovka factory and its unique design was developed by Velomotors bureau.
In the summer of 2014, the first serial model of a fully Russian ATV was produced, STELS ATV 600 LEOPARD. The development is wholly owned by Velomotors, ATV was designed and produced in Russia taking into account the requirements of Russian consumers and local operational conditions.

In March 2015, following STELS ATV 600 LEOPARD, Velomotors presented its flagship model, STELS ATV 800G GUEPARD.
It was a sensation: a 2-cylinder, V-twin engine of 800 cubic centimeters of our own production. Velomotors engineers created a powerful, reliable and, most importantly, affordable ATV.
In total, the designers and engineers of Velomotors have developed and implemented the production of four motors for ATVs and snowmobiles: one 2-stroke motor of570 cm3 and three 4-stroke motors of 650, 800 and 850 cm3.

In 2016, the model line of ATVs and snowmobiles expanded considerably. Moreover, in the autumn of 2016, a new snowmobile model with one ski and two tracks was created, STELS Ermak. It was designed specifically for those regions where a similar construction is used to enhance cross-country capacity and maneuverability.
In 2016, Zhukovka factory commissioned a new robotic painting complex that works with liquid enamels (one and only in Russia). That year was also marked by the start of the construction of a unit to accommodate the production of aluminum bike frames (14,000 m2) and a new warehouse (8,000 m2).

The flagship plant for the production of STELS ATVs, snowmobiles and bicycles.
One of the three production sites of Velomotors Group.
From workpiece to assembly line.
Watch the full video 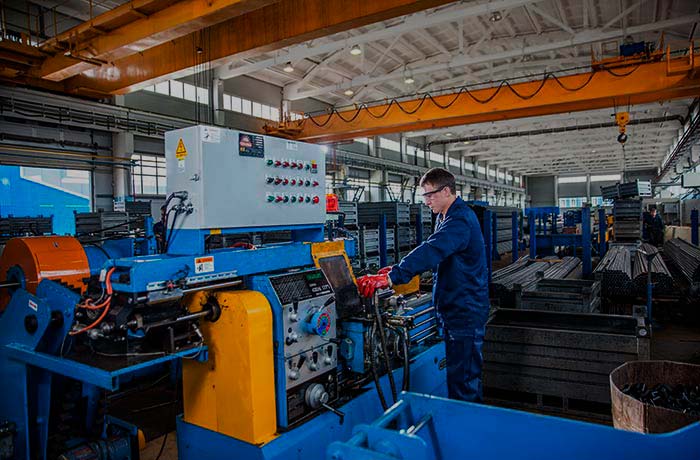 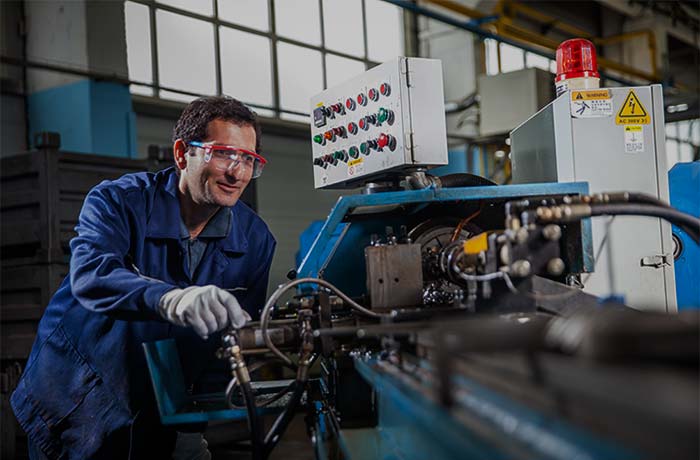 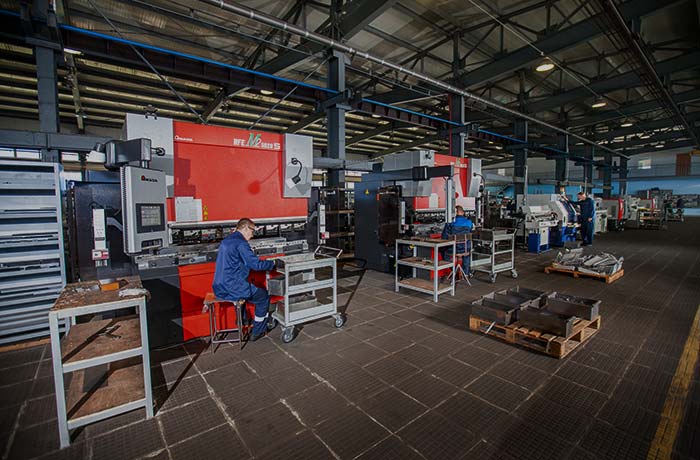 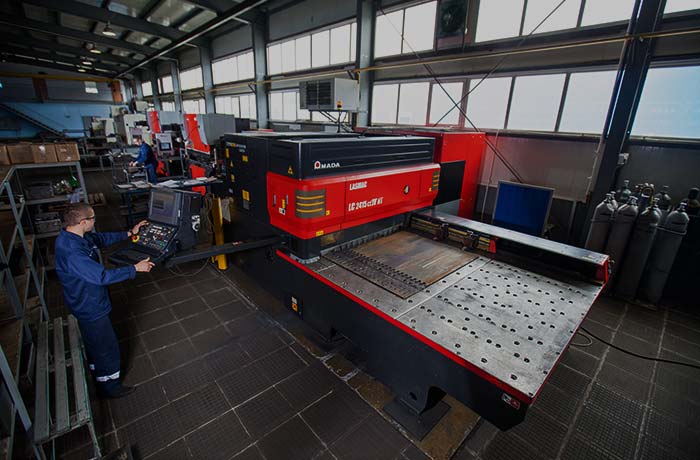 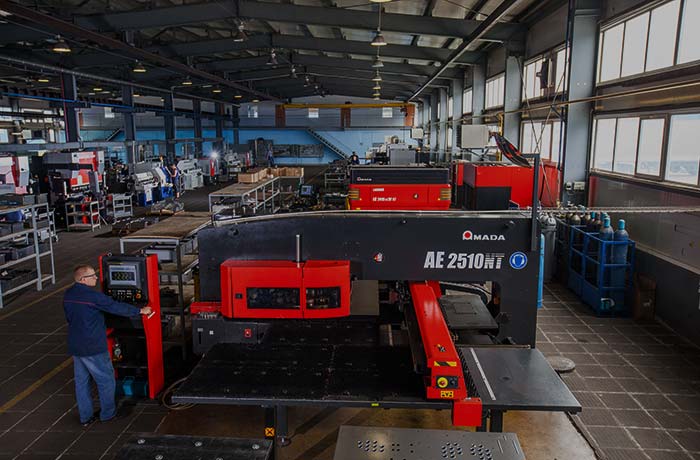 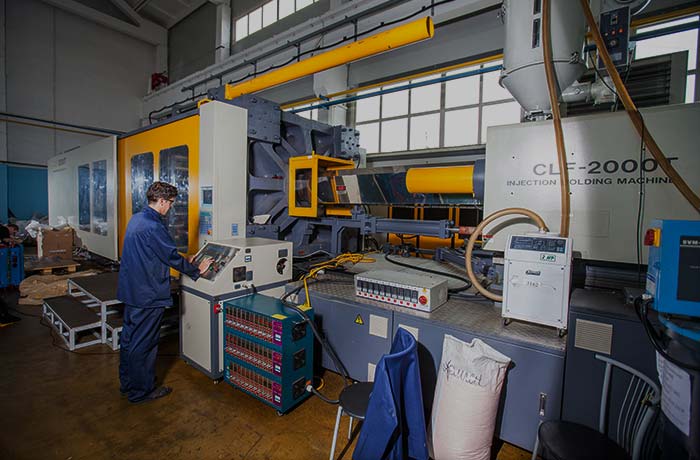 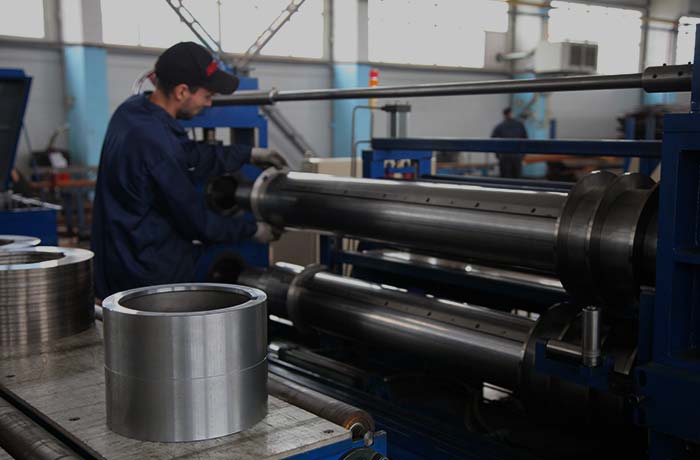 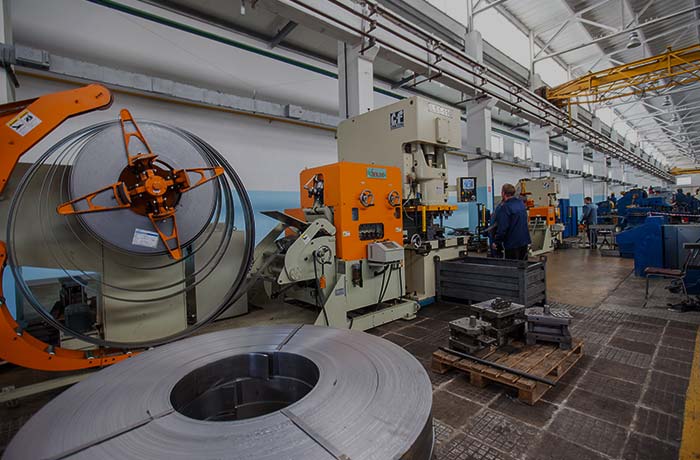 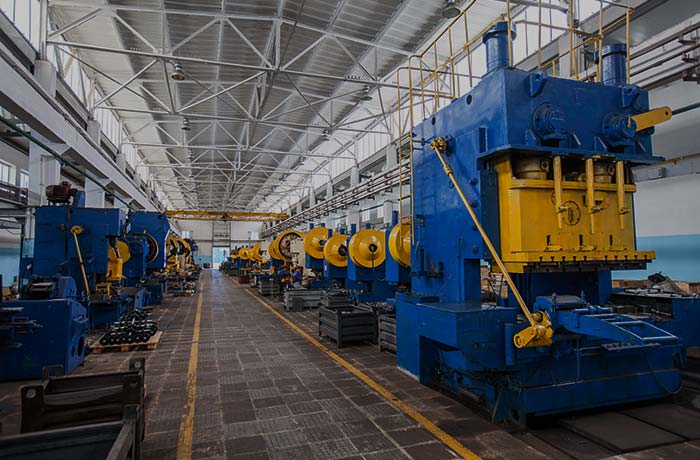 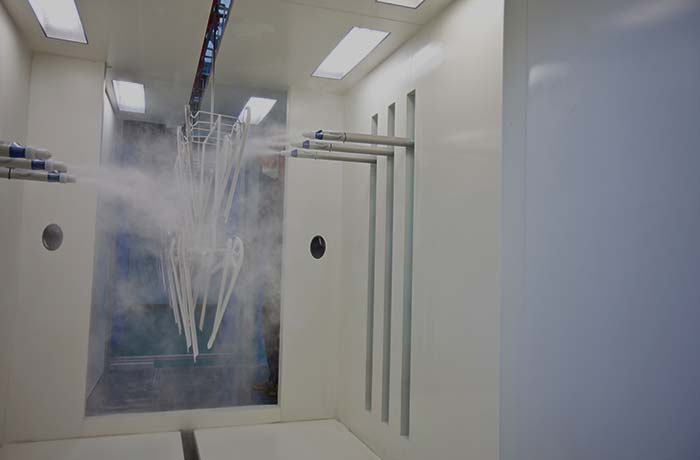 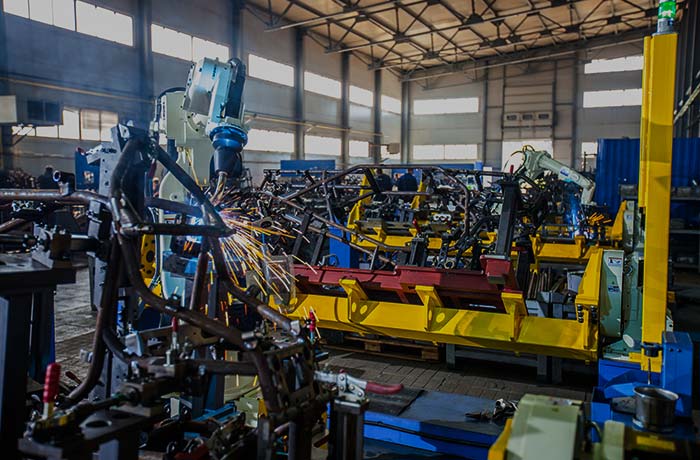 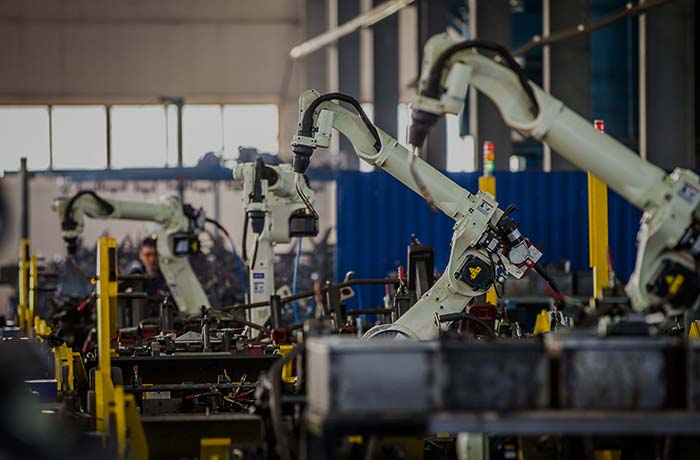 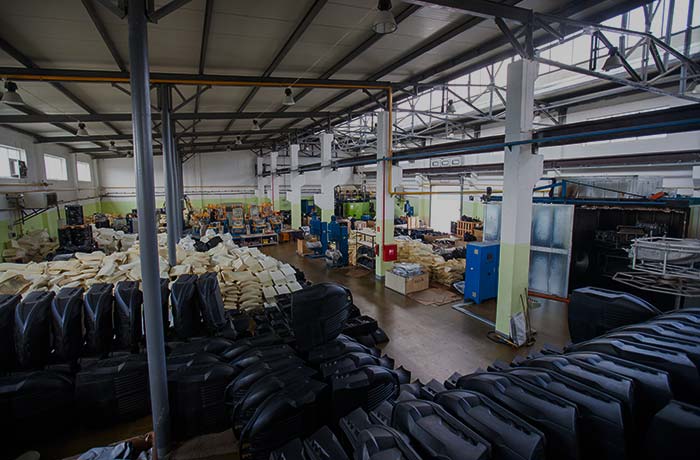 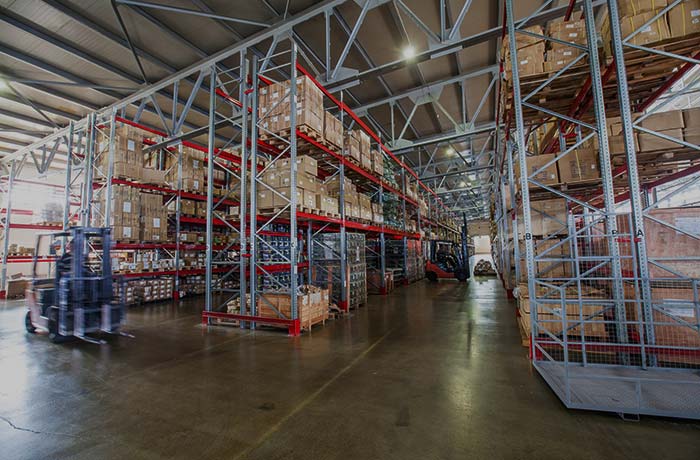 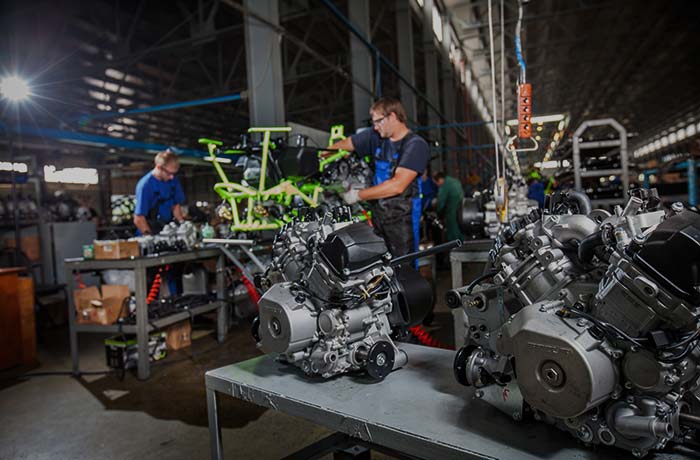 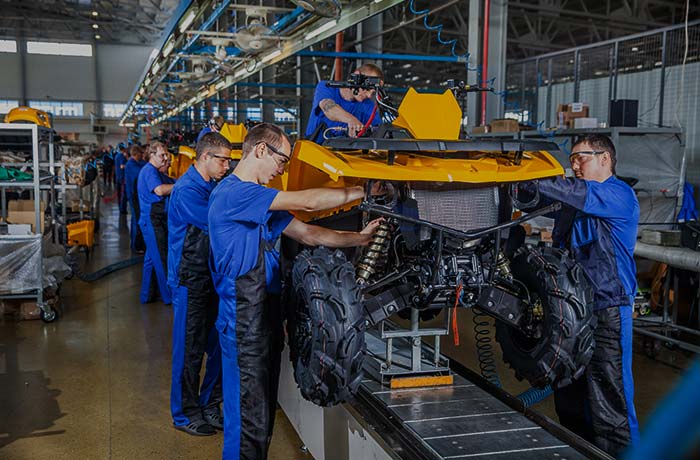 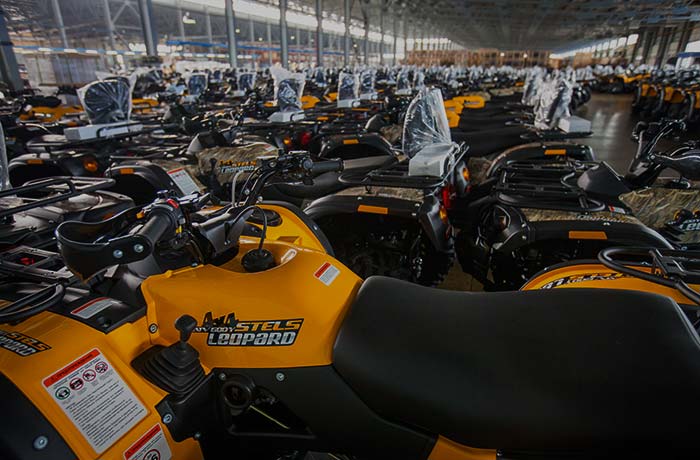 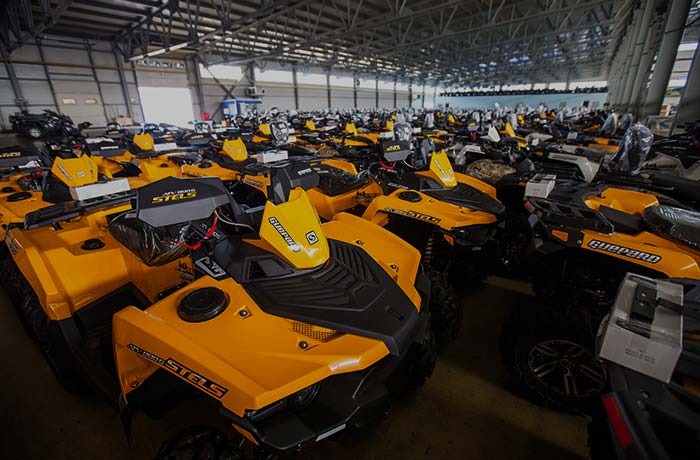 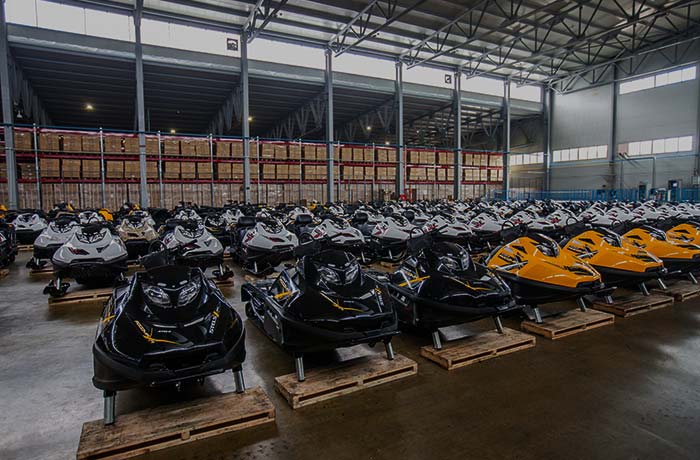 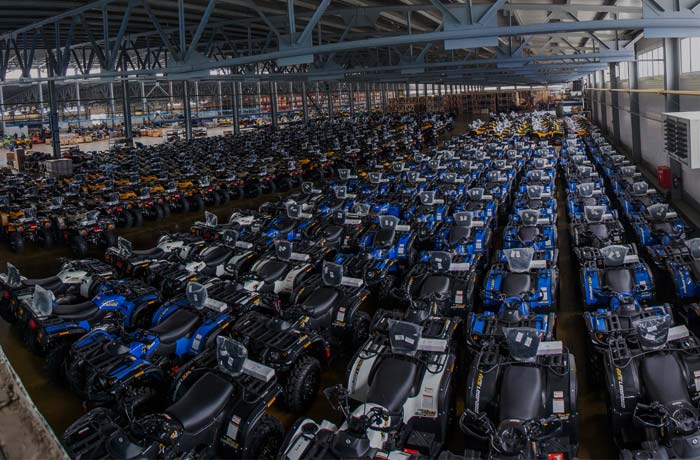 PrivacyTerms of use
© Velomotors Group of Companies" 2021